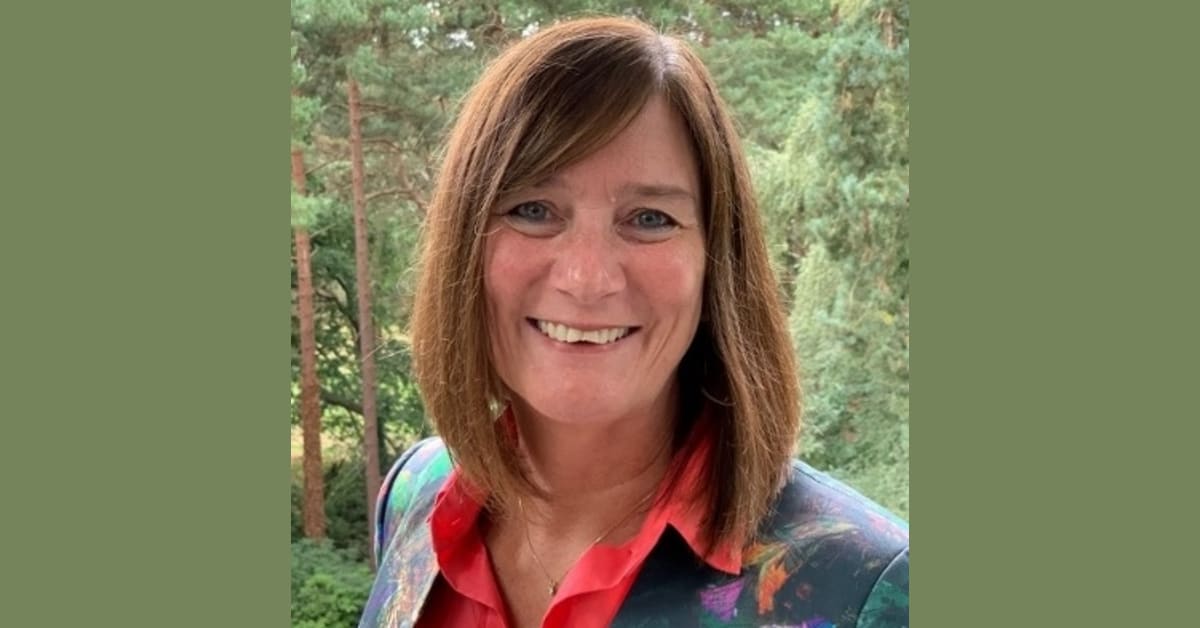 The former head of the National Crime Agency will return to policing to take on the role for six months while a recruitment process is run.

The interim appointment has been made with the full support of the Home Secretary and the Mayor of London.

Sir Mark said: “Lynne is exceptional. She is an outstanding leader, who brings immense operational expertise and experience driven by the value of public service.

“She is a dynamic chief officer who is prepared to confront challenges and is passionate about the relationship between police and communities. We are fortunate to have her join the team.”

Home Secretary Priti Patel said: “Dame Lynne Owens is a strong and formidable leader with decades of experience in law enforcement and I am confident she is the right person to support Sir Mark as he starts his new role as commissioner.

“Rebuilding public trust in policing, tackling neighbourhood crime and getting the basics right must be the top priorities for the Met’s leadership team.

“As the largest force in the country, we have supported the Met to recruit 2,952 extra police officers and their budget will be up to £3.24 billion in this year. I will expect the leadership to now help drive down crime, deliver on the Police Uplift Programme, bring more criminals to justice and make the streets of our capital safer.”

The Mayor of London, Sadiq Khan, said: “I welcome the appointment of Dame Lynne Owens as interim Deputy Commissioner as she returns to policing.

“Dame Lynne brings decades of experience, from her senior roles in the Met, Surrey Police and most recently as lead for the National Crime Agency. Her knowledge and insight will be invaluable in the coming months as the Met focuses on change and improvement.

“I look forward to working closely with Dame Lynne and Sir Mark to restore trust and confidence in the police and build on the significant success we have made in driving down violence and crime in our city.”

Dame Lynne said: “I am enormously pleased to have this opportunity to return to the Met to support Sir Mark in delivering his plan for London as well as its communities and its officers, staff and volunteers.

“His intent is undoubtedly the right one, requiring a team effort to renew policing by consent with less crime, higher standards and more trust. I can’t wait to get started!”

Dame Lynne will join the Met on 12 September.

The Home Secretary will run a process in consultation with the Mayor and the Commissioner to appoint a permanent Deputy Commissioner.

Dame Lynne has spent more than 32 years in policing and national security culminating in her leadership of the National Crime Agency.

She has held senior roles in policing including Chief Constable of Surrey and Assistant Commissioner in the Met.