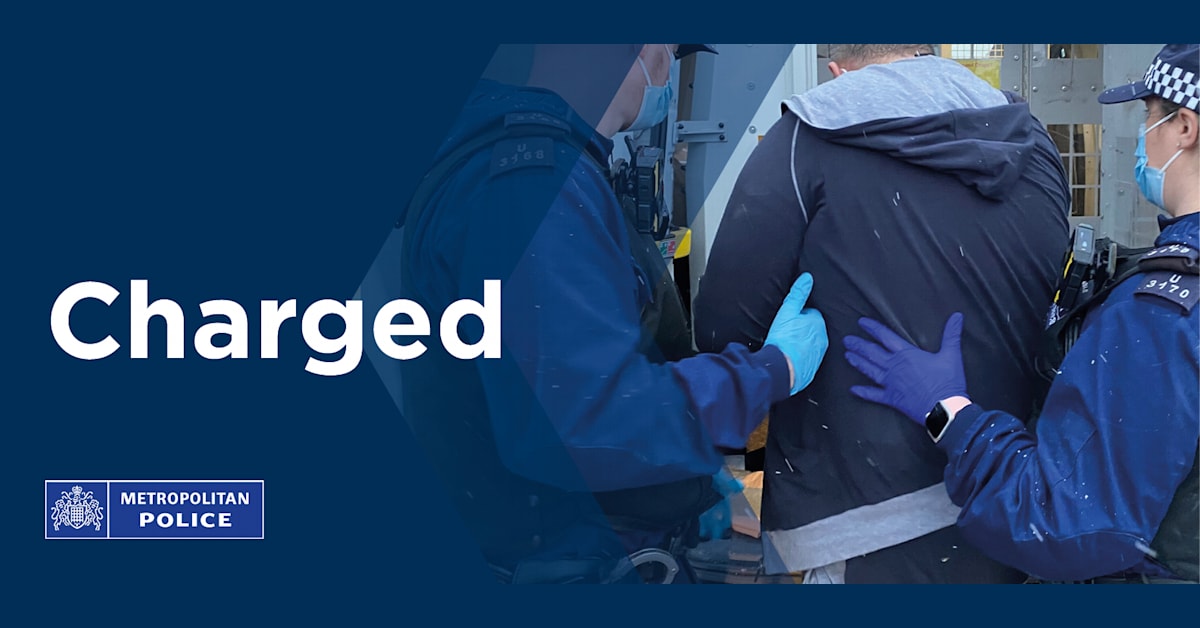 Police were called by paramedics shortly before 03:00hrs on Wednesday, 11 May after receiving reports of an injured man in a flat off High Road, N20.

Officers attended with paramedics and found Olsi with stab wounds. Despite the best efforts of the emergency services Olsi was pronounced dead at the scene a short time later.

Officers remain in contact with his family and are providing them with support.

They appeared in custody at Highbury Corner Magistrates’ Court on Tuesday, 17 May and will next appear at the Central Criminal Court on 4 August.