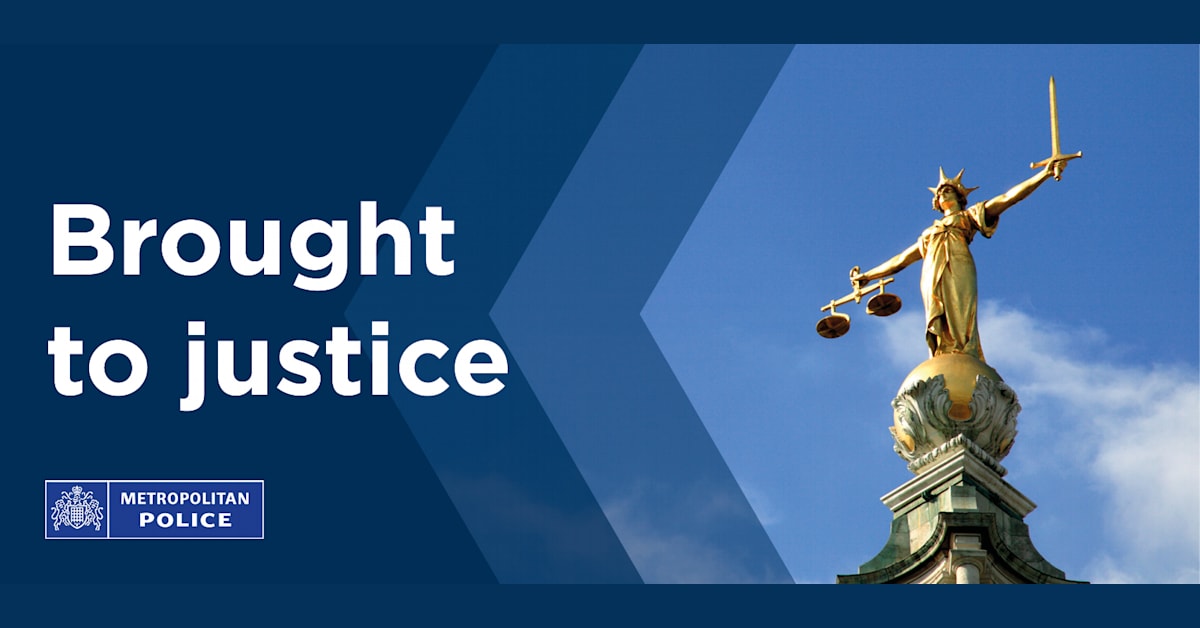 An investigation by the Met’s Counter Terrorism Command uncovered the man’s real-world identity via an extreme right wing forum.

David Musins was arrested at his home on 10 November 2021 and after enquiries were carried out by counter terrorism detectives, he was charged with membership of a proscribed organisation.

Commander Richard Smith, of the Met’s Counter Terrorism Command, said: “This was a detailed investigation which led to an admission of guilt and the team should be highly commended.

“Outwardly, Musins was unremarkable but secretly he willingly joined and took part in activities run by an extreme right wing group of individuals, united by confused and hate filled ideologies.

“I would ask anyone who is concerned about friends or loved ones to contact police and report what they know. Friends and family are well placed to spot worrying changes in behaviours and attitudes in people they care about; if you suspect someone close to you is at risk of becoming radicalised, the most important call you can make is to police. You won’t harm anyone, but you may well save lives.”

Officers worked to put together Musins’ history with the extremist group, and found evidence which pointed strongly to active membership of both National Action and its later guise as NS131.

On 22 February 2016, Musins had written a message on the Iron March introductory message board. He gave details about himself and that he had studied history before becoming interested in National Socialism.

On 6 March 2016, there was a meeting between the group members in a pub in Paddington, which Musins attended, and later on that month, he also attended a two-day camp called ‘Legion’ in Derbyshire. He also attended a National Action march in Darlington in November of that year.

He continued his membership of the group, now called NS131, after National Action was proscribed by the Home Secretary in December 2016. His involvement in the group’s activities continued for much of 2017, and he attended events including an outdoor camping and knife survival event, believed to be in Essex, in May of that year.

On 29 November 2017, NS131 was formally recognised as one of NA’s aliases and Musins’ involvement had by then come to an end.

During the search of his house in November 2021, officers found black clothing, black face coverings decorated with skulls, black sunglasses, spray paint cans, boxing gloves and a groin guard. These were all linked to his activity as part of the proscribed group.

A USB stick was also found; on it Musins had kept an exercise diary, which made reference to the Legion training camp in March 2016.

He was sentenced to three years’ imprisonment with an extended period on licence of 12 months, at the Old Bailey on Friday, 27 May.