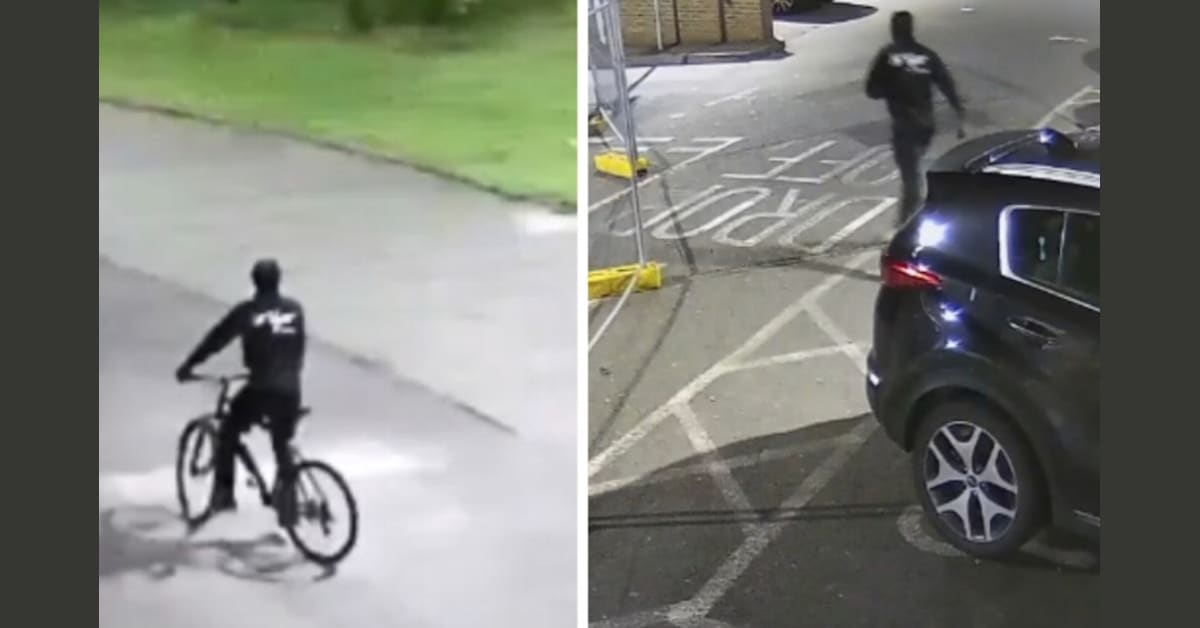 Detectives have issued CCTV footage of a group of males they are working to trace in connection with the fatal shooting of a man in Haringey one year ago.

Mohamed Ahmed was just 23 years old when he was gunned down in Hornsey. To date, no one has been charged with his murder.

Police were called at about 01:10hrs on Friday, 28 May 2021 to reports of a firearm discharge in the vicinity of Turnpike Lane and Willoughby Road, N8.

Officers, the London Ambulance Service and London’s Air Ambulance all attended the scene.

Mohamed was found seriously injured. Despite the best efforts of the emergency services he was pronounced dead at the scene at 01:55hrs.

A post-mortem examination gave cause of death as gunshot injury.

Detectives from Specialist Crime, led by Detective Chief Inspector Neil Rawlinson, are urging anyone who can help them to make contact.

DCI Rawlinson, said: “Though a year has passed, the determination of my team to find and bring to justice those responsible for this senseless killing remains undiminished.

“We suspect it to have been connected to an earlier firearms discharge on Park Lane, N17 that left a man injured. We believe friends of that man took him to hospital, and then travelled on to Turnpike Lane in a Honda Civic, happening upon Mohamed in Ducketts Common, before firing shots from the car and fleeing.

“We’ve released CCTV footage showing people we’re interested in speaking to. One clip shows three people – two on bikes and one on foot – this is before the murder took place. One of them has a very distinctive pattern on the back of his jacket. The other clip shows the person with the distinctive jacket dropping the aforementioned injured party off at hospital.

“I have seen time and again that members of the public want to work with us to remove violent criminals from their streets and I have no doubt there will be people who can help us here.

“You can be assured that we will speak to you in the strictest of confidence. My team are ready and waiting to act on that fragment of information that could potentially help bring a grieving family justice. Please don’t delay, and tell us what you know immediately.”

A 31-year-old man was arrested on suspicion of murder in June 2021. He was later released under investigation.

In a statement, Mohamed’s family, said: “Our hearts are broken, and we are still grieving the loss of Mohamed Ahmed, our beloved son and brother. It’s been such a difficult year for us as a family because of the utter shock and disbelief that he isn’t here with us anymore.

“We still can’t believe it’s been a year since he passed. He will always be in our memories and will forever live in our hearts.”

Anyone with information that could assist detectives is asked to contact the investigation team on 020 8358 0200 quoting Operation Tottori, or call police on 101/ tweet @MetCC, quoting CAD 356/28May21.

You can also remain 100% anonymous by providing information anonymously to the independent charity Crimestoppers on 0800 555 111.