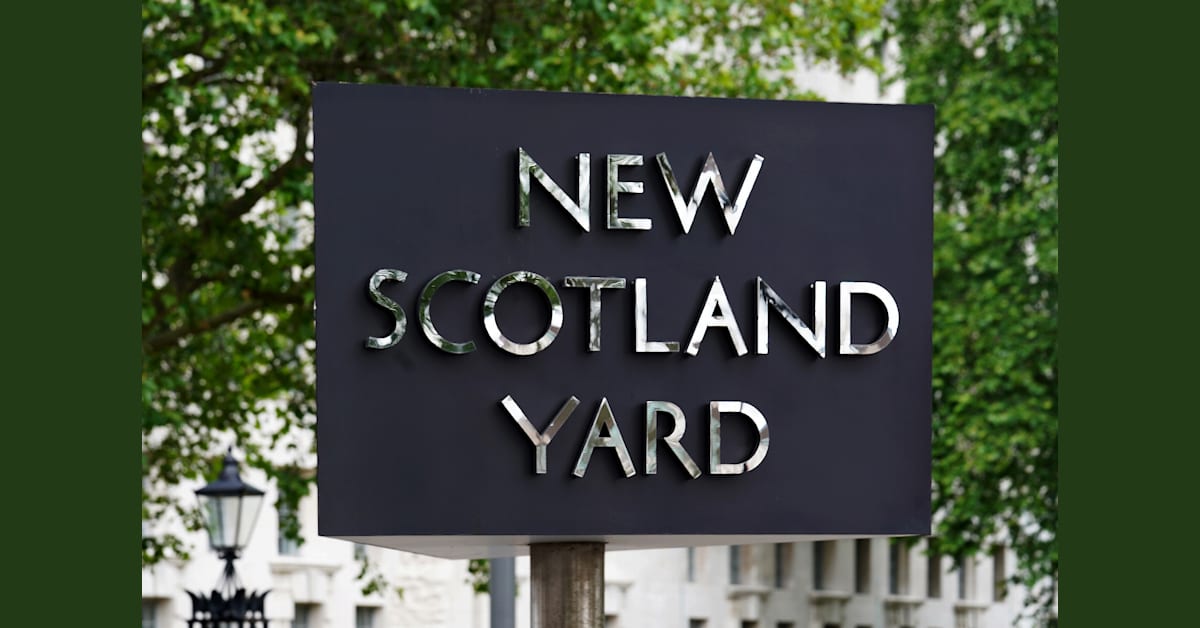 A man is due in court Monday, 28 November charged with terrorism offences.

Elias Djelloul, 21 (21.01.2002), of east London, was charged on Saturday, 27 November with six counts of dissemination of terrorist material (contrary to Section 2 of the Terrorism Act 2006).

He will appear at Westminster Magistrates’ Court on Monday, 28 November.

Djellou was arrested on Friday, 26 November by officers from the Met’s Counter Terrorism Command.

It only takes a moment to make a report online. In an emergency, or if you need urgent police assistance, you should always dial 999. You can also report suspicious activity by contacting the police in confidence on 0800 789 321. Every year thousands of reports from the public help the police keep communities safe from terrorism.