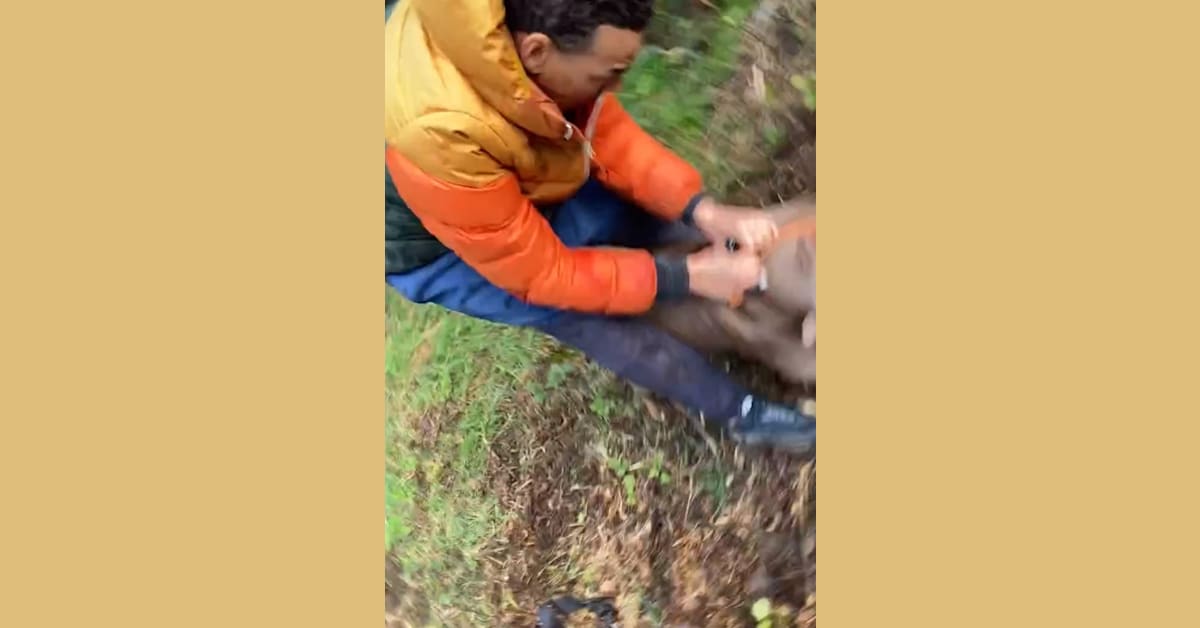 Police are appealing for help to identify a man after two dogs attacked and killed another dog in a park in Brent.

Between 10:30hrs and 11:00hrs on Sunday, 7 November, two Pitbull-type dogs were off their leads in an open space directly to the south east of the Fryent Country Park Car Park, known as ‘the amphitheatre’ off Fryent Way, Kingsbury, Wembley.

The two dogs, described as light brown/caramel in colour, with white patches, carried out a sustained attack on another dog, causing fatal injuries.

The dog’s owner, described as a man in his 20s, who was wearing a distinctive multi-coloured puffa jacket, with orange sleeves, a yellow top section and a dark green/blue body, left the scene without providing any details.

PC Will Jennings, the investigating officer, said: “I would appeal to anyone who knows the man pictured to contact police.

“The owner of the dog that was killed has been left extremely distressed by the loss of their much-loved pet.

“We are also concerned the dogs that carried out the attack are aggressive and uncontrolled and want to stop this happening again in the future.”

Anyone who recognises the man pictured, or who has other information, is asked to call police on 101, quoting 4962/07NOV.

Information can also be provided to Crimestoppers, anonymously, on 0800 555 111.