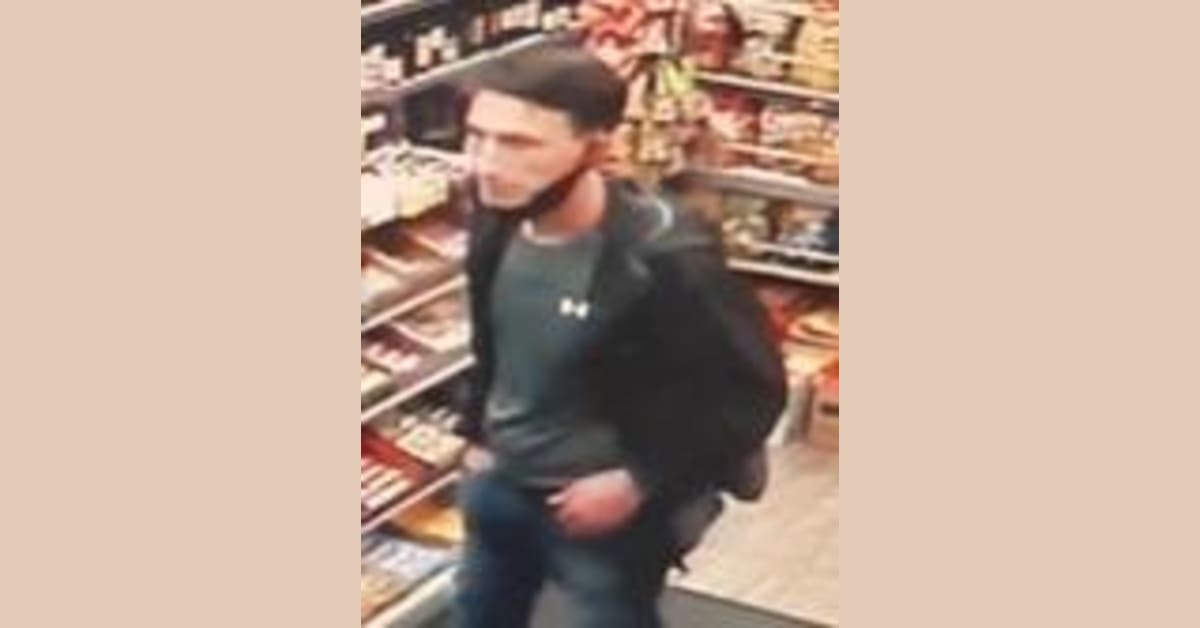 A serial burglar has been jailed after he gained entry into a dozen vulnerable and elderly people’s homes by tricking them into believing he was a police officer.

David Kerrigan, 38 (14.03.83), of no fixed address, was sentenced to nine years and 10 months’ imprisonment at Snaresbrook Crown Court on Friday, 26 November.

He pleaded guilty at the same court on Tuesday, 2 November to 12 counts of burglary and one count of racially aggravated harassment.

The court heard that between, Tuesday 4 April 2020 and Sunday, 2 August 2020, Kerrigan carried out a spate of distraction burglaries where he posed as a police officer in a bid to gain his victim’s trust and access their home. Kerrigan targeted elderly and vulnerable victims between the ages of 61 and 96 across London.

On each occasion Kerrigan wore dark coloured clothes and produced a fake warrant card and told the elderly victims that he was a police officer. He would then tell them a fabricated story about two people being arrested nearby with stolen property and would ask to go inside to check if any of the items had been stolen from their house.

His victims fell for the rouse and invited him in, allowing him free reign of their home where he would search the rooms for anything to steal. Sometimes he would ask the victims where they kept their cash to make the job of stealing it even easier.

In total, he stole wallets and purses which contained approximately £4,000 in cash as well as jewellery and watches. He also stole bank cards which he then used in local shops spending below £35. He was caught on CCTV in the shops using the cards. None of the property was ever recovered.

Detectives from the North East area’s CID, which covers Newham and Waltham Forest, were investigating burglaries in the boroughs when they noticed a few of them had the same motive – a man posing as a police officer with the same bogus story.

They then looked at crimes across the Met and found a series across London that all used the same technique. Detectives were now confident that the same man was responsible for them all, they now just had to work out who that man was.

Detectives from six Basic Command Units across the Met where Kerrigan offended worked together to carry out comprehensive enquiries, including reviewing CCTV and previous cases.

It was a historical case from 2013 in Hertfordshire that Detective Sergeant Keith Faris remembered that gave the team their breakthrough when they were able to find a familial link to Kerrigan. Detectives then reviewed the CCTV from the shops and the victims’ homes which confirmed the suspect was Kerrigan.

With enough evidence collected, officers arrested Kerrigan on 12 August 2020 and took him to a north London police station to interview him.

Kerrigan refused to go to the interview room and as a result was interviewed about the offences in his cell. Kerrigan remained silent throughout the interview, lying awake on his bed, until he suddenly jumped up and threatened the interviewing officer telling her she had ‘two seconds to leave the cell, or else.’

The officer left the cell and advised Kerrigan the interview would continue through the wicket.

Kerrigan then shouted racist abuse at the officer and he was subsequently further arrested for racially aggravated public order.

He was charged on Friday, 14 August and convicted as above.

Detective Sergeant Keith Faris, who led the investigation, said: “This was a fantastic effort by my team, whose hard work resulted in Kerrigan having no choice but to plead guilty due to the overwhelming evidence they uncovered.

“Kerrigan preyed upon the elderly and vulnerable and abused their trust by posing as a plain clothed police officer to walk away with their hard earned money and valuables. We will not tolerate this type of offending and we will robustly target and bring to justice those who think they can take advantage of the vulnerable and elderly.

“Once Kerrigan had been caught, he vented his frustration by racially abusing an officer. While police officers appreciate that an unfortunate part of their job is being subject to verbal abuse, racism is never acceptable and we will robustly deal with anyone who racially abuses officers or members of the public.

“I’d like to take this opportunity to remind the public to be vigilant against distraction burglars, who often prey on the elderly and vulnerable.

“Distraction burglars pose as someone with fake ID or a uniform to gain your trust and access your home under a false pretence to steal.

“They could say they need to check your meters, fix plumbing leaks, or virtually any official reason to enter your home – including posing as a police officer.

“Utilise your spyhole or door chain where possible and always remember to ask for an ID badge or paperwork. If you are in doubt, call the official number for the company they say they are from – do not call a number they give you – or contact the police.

“If they say they are a police officer, ask to see their warrant card and ask for their name and warrant number. If you are still in doubt, call the police on 101 to clarify what they are telling you is the truth or get the lone plain-clothed officer to use our new system, which they will be aware of, to video call a uniformed supervisor in one of our police operations rooms to provide verification and properly record the encounter (news.met.police.uk/news/changes-to-how-lone-officers-identify-themselves-to-lone-women-435974). Any genuine police officer there for legitimate reasons would not mind you doing this, and would in fact encourage it.”

– Check who is at your door through the window or spyhole

– Use the door chain if you do not recognise the person

– Ask for ID or documents – genuine employees will have these